It is incredible how much God loves us! I had the opportunity to share my story at the Legends Gathering on Father’s Day weekend. In reflecting on my past and where my life is now, I am in awe of God’s faithfulness, His patience, His grace and His love. They say hindsight is 20/20. I can see His fingerprints in every aspect of my life up to this point. Now, all I want is to see how he is working in my life!

I started my story back in 1978 when my family escaped from Vietnam by boat in the cover of the night. We endured the sea and ended up in refugee camp with thousand of other refugees escaping persecution to seek political asylum and freedom. Meanwhile, in South Carolina, God spoke to Pastor Jack Stevenson and the small congregation of Bethel Presbyterian Church. In their obedience, they decided to sponsor a family of Vietnamese boat people of four and of Chinese descent. That was my introduction to Jesus.

Through a series of events and trials, I had a roller coaster ride through life. I had walked away from God because of a loss that resulted in a lot of pain. That pain led me to to a dark place where I eventually met my wife. I wish that was the fairy tale ending but we just ended up walking into darker places together. That is until Christ saved her! She tried to save me but I was stubborn. At that point, He had enough from his petulant child who thought he knew it all and in control of his own life. Even though I was angry at my Heavenly Father and refused to hear His call and refused to accept His love, he still pursued me relentlessly. He decided that a night in jail will get me to listen.

It’s been quite a journey and it is not over. I am still facing trials and tribulations. I struggle with my sins on a daily basis. My wife and I still argue like cats and dogs. I still struggle with raising my kids. I struggle with my faith at times. The difference though is I now walk with my Father. I am like the little kid again, running after his dad to grab his hand so he can lead me. I listen and

I try to obey because my Father is a Legend and I want to be just like Him. 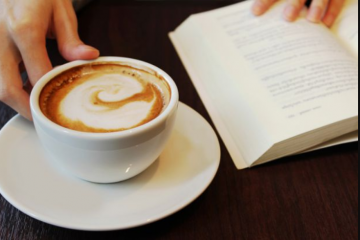 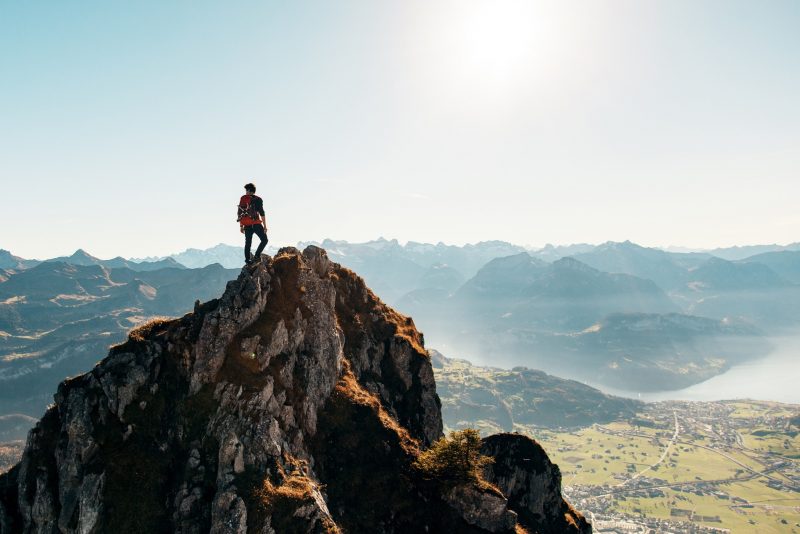 On Saturday, March 21 we met with  Liz Powell (Associate Professor of Psychology at Vanguard University, Associate Dean, Division of Social and Behavioral Sciences) to discuss the topic of mental health.  One thing that I came away Read more… 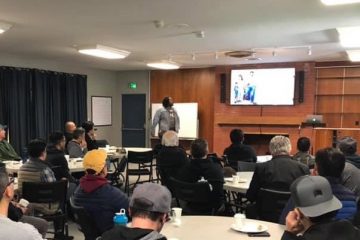 "always remember that whatever season you are in, God is leading your path"